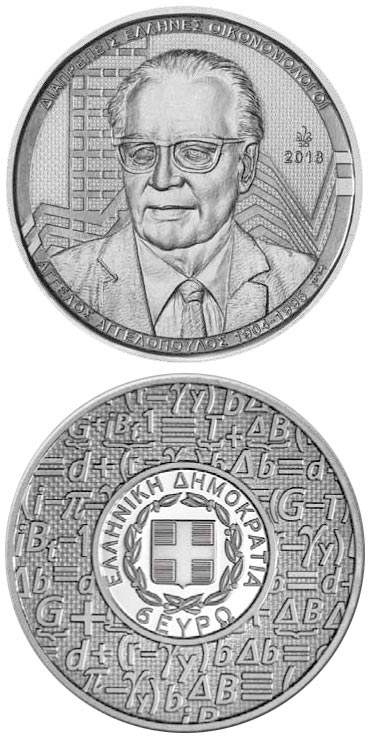 Angelos Angelopoulos was Professor of Public and Applied Economics, Director of the Higher Economic Council, Deputy Minister in the first post-war government of G. Papandreou, Governor of the National Bank of Greece and Member of the Academy of Athens. He took part in the Greek Resistance and was actively involved in crucial developments in Greece over the following decades, not only as an economic theorist, but also as a policy maker. He produced a significant body of work on fiscal policy and equity, as well as on public debt management. His books Direct Taxation in Greece and The Public Debt of Greece are today considered classics. He believed in the “economic and social mission of fiscal policy” and advocated that economic growth must go hand in hand with social justice, while he also warned against excessive government borrowing. He was the founder and President of the Greek Society for Planning, which conducted important research and drew up the first Ten-year Economic Plan for Greece 1961-1970. In 1990, with Greece on the brink of fiscal collapse, he presided over the committee of experts that prepared and published the Report on the Stabilisation and Growth of the Greek Economy, which identified the causes of Greece’s poor economic performance and recommended drastic measures to address the chronic problems of the Greek economy. 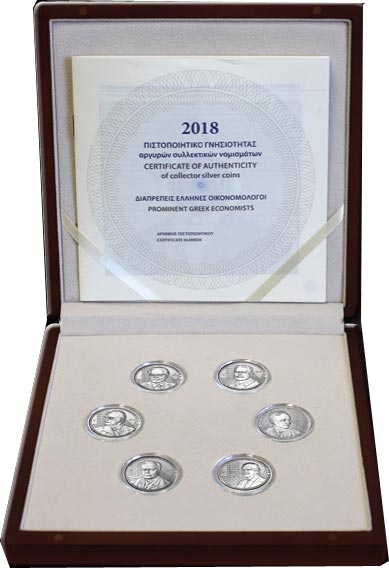