50 euro - Cultural Heritage: The Temple of Poseidon at Sounion 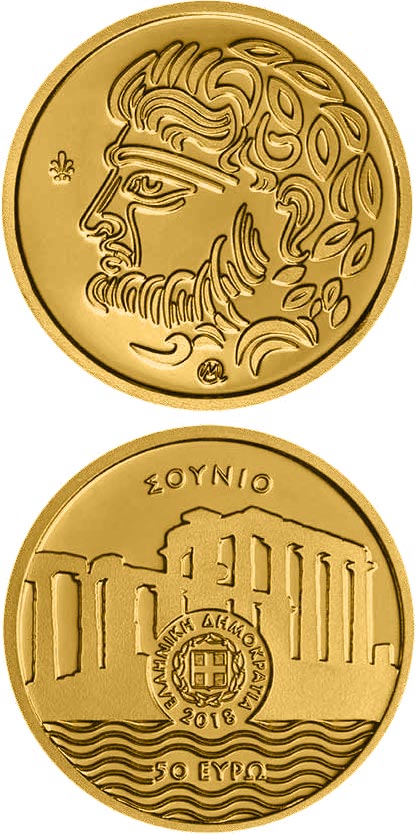 Cape Sounion, one of the most iconic landmarks of Attica, is closely associated with Athenian mythology. According to legend, this is where king Aegeus leapt to his death, mistakenly believing that his son Theseus had perished in Crete. The most important monument at Sounion is the Doric temple of Poseidon, built from locally quarried marble around 444-440 BC. The temple had 34 columns, only 15 of which still stand today. It is most probably the work of the same architect who designed the Theseum, the Temple of Ares in Acharnae and the Temple of Nemesis in Rhamnous, given the strong similarities between the four temples. The temple featured a frieze depicting the Battle of the Centaurs, the Battle of the Giants and the labours of Theseus. Owing to its spectacular position, the temple has been admired and repeatedly depicted by travellers and artists, and continues to attract thousands of visitors every year.