Blake and Mortimer is a Belgian comics series created by the Belgian writer and comics artist Edgar P. Jacobs. It was one of the first series to appear in the Franco-Belgian comics magazine Tintin in 1946, and was subsequently published in book form by Les Éditions du Lombard. The main protagonists of the adventures are Philip Mortimer, a leading British scientist, and his friend Captain Francis Blake of MI5. The main antagonist is their sworn enemy, Colonel Olrik, who has appeared in almost every book. Their confrontations take them into the realms of detective investigation and science-fiction, dealing with such themes as time travel, Atlantis and espionage. Since the death of Jacobs, new books have been published by two separate teams of artists and writers. A television series based upon the series was produced in 1997, entitled Blake and Mortimer. The books by Jacobs himself are generally set in the very period of their writing, but those authored by others after his death are set mostly in the 1950s and 1960s. 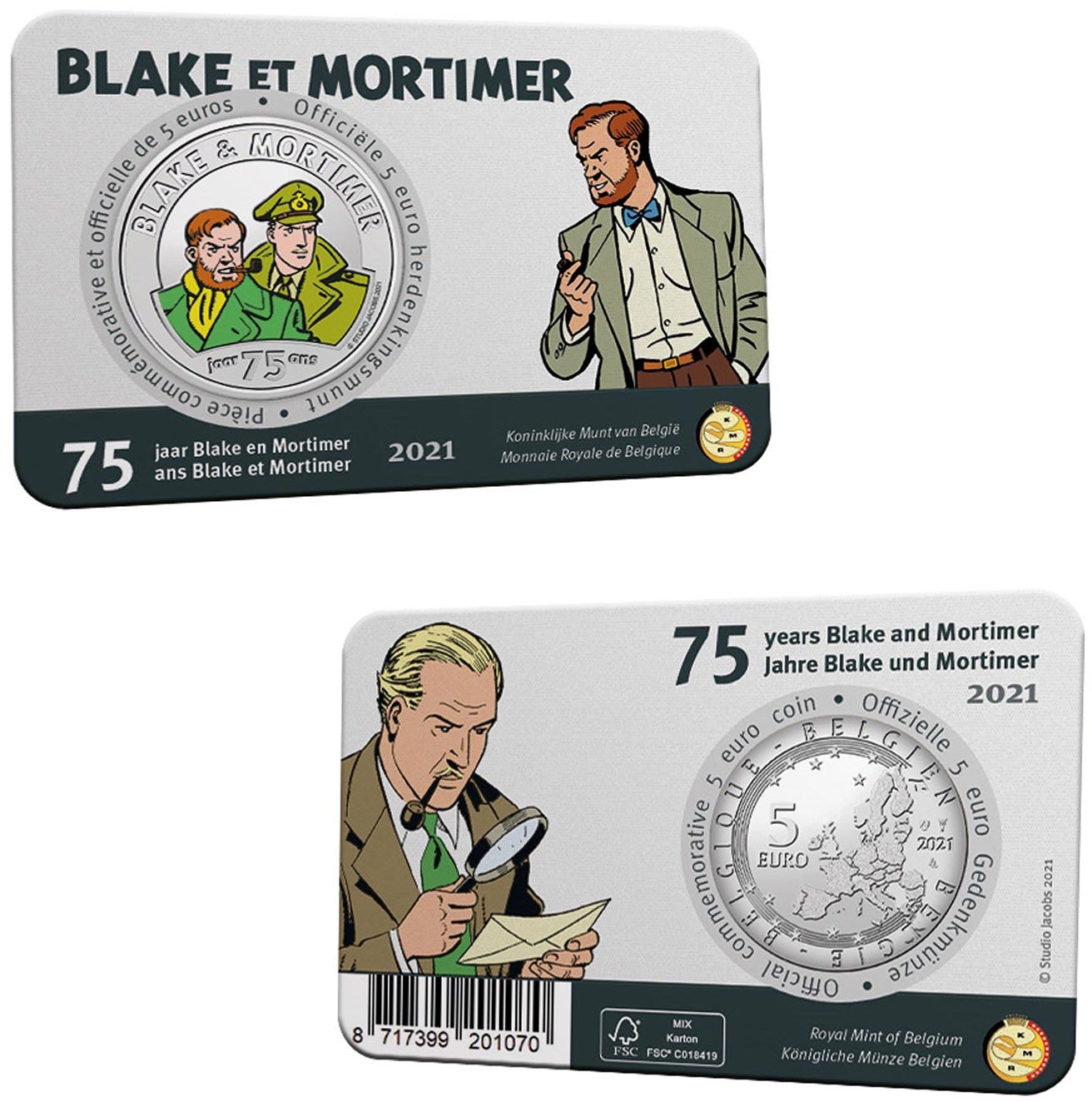