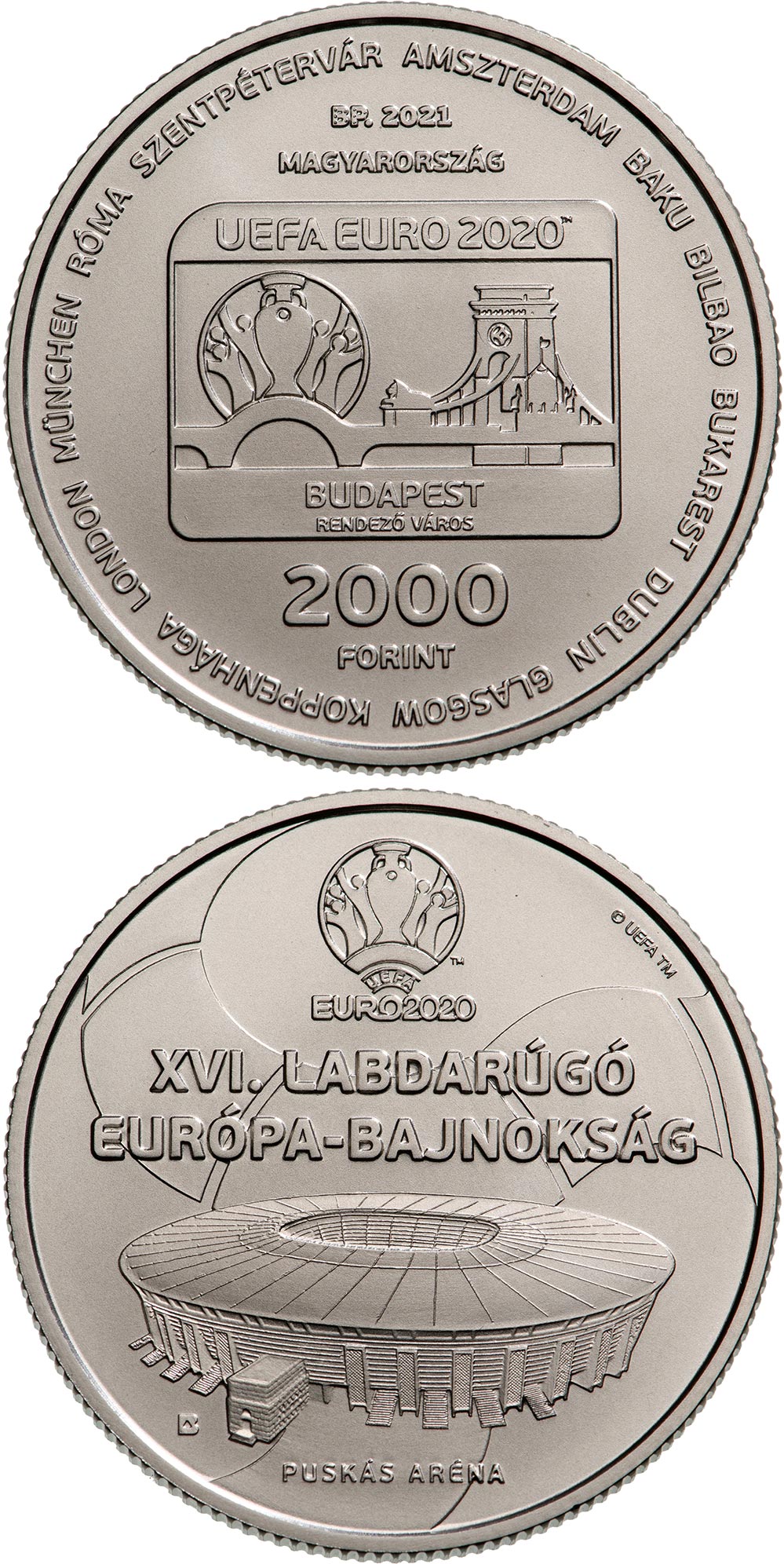 In June 2021, the UEFA EURO2020, the most important event in European football, will be organised by the UEFA (Union of European Football Associations), for the 16th time, which is unusual for many reasons. In the history of European championships started in 1960, this is the first time that 11 European cities, including Budapest, will host the fixtures, which enhances collaboration and cooperation across Europe. No European championship matches have been held before in 7 cities and 6 countries out of the 11 cities and countries. Budapest’s debut as a hosting city will be on 15 June. The venue for the 16th UEFA European Championship in Hungary will be the Puskás Aréna football stadium, where three group matches and a game in the round of 16 will be held. Qualifying for two successive European tournaments, the Hungarian national football team will play two of their group matches on home ground with Hungarian supporters in the stadium. Due to coronavirus, the UEFA decided to postpone the event on the European continent to 2021, which is unprecedented in the history of European championships. Initially, the event was to be held on the 60th anniversary of the first European championship. The MNB will issue a silver collector coin with a face value of 10,000 forints and its non-ferrous metal version of 2,000 forints named ‘XVI. UEFA Labdarúgó-Európa-bajnokság’ one month before the first game of the tournament to be held in Budapest. In order for the collector coins to play their primary role as a store of value and to raise awareness they are not to be used in everyday payments. Their face value serves to preserve the value the coins represent to collectors. The silver and the non-ferrous metal versions have the same design, with their denominations being the only difference. The collector coin was designed by applied artist Áron Bohus, whose design is dominated by aspects linked to Hungary in the European Championship. As our capital is one of the hosting cities of the matches to be played in the UEFA EURO 2020, the central motif on the obverse shows Budapest’s official logo. In the legend running around the edge, the names of the additional cities originally selected to host the event, are placed clockwise, in alphabetical order ‘AMSZTERDAM BAKU BILBAO BUKAREST DUBLIN GLASGOW KOPPENHÁGA LONDON MÜNCHEN RÓMA SZENTPÉTERVÁR’ (Amsterdam, Baku, Bilbao, Bukarest, Dublin, Glasgow, Copenhagen, London, Munich, Rome, Saint Petersburg). The compulsory design elements of legal tender are also placed on the obverse: in the two lines above the logo, the mint mark ‘BP.’ in micro lettering, the mint year ‘2021’, and the word ‘MAGYARORSZÁG’ (Hungary), in the two lines below the logo the denominations ‘10,000’ and ‘2000’ and the word ‘FORINT’ is found. Visible when magnified at least 10,000, a micro lettering, identical with the specific letter in the mint mark, is placed in the mint mark and it also provides protection against counterfeiting.