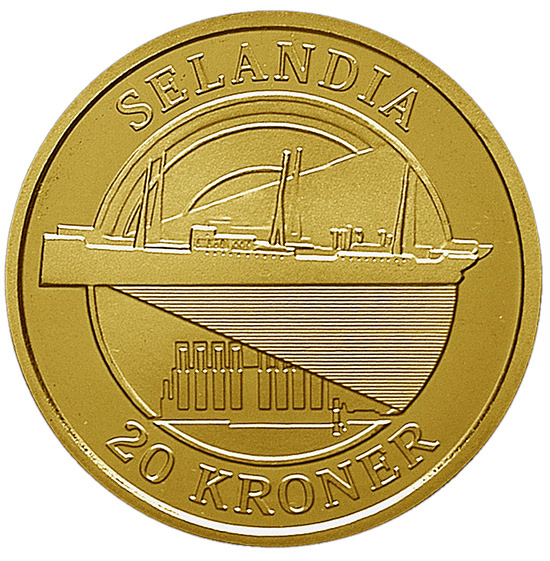 M/S Selandia, which was built by B&W for the East Asiatic Company in 1912, was the world's first ocean-going ship powered by diesel. It marks the transition from steam ships to motor ships and was hailed as a technological wonder in its day. However, it lacked the distinctive architectural feature of the steam ships, the large funnels. After its successful maiden voyage, M/S Selandia was followed by its sister vessels, M/S Fionia and M/S Jutlandia. After M/S Selandia grounded and sank near Japan in 1942, several other ships have borne its name. A model of M/S Selandia can also be seen at the DieselHouse.