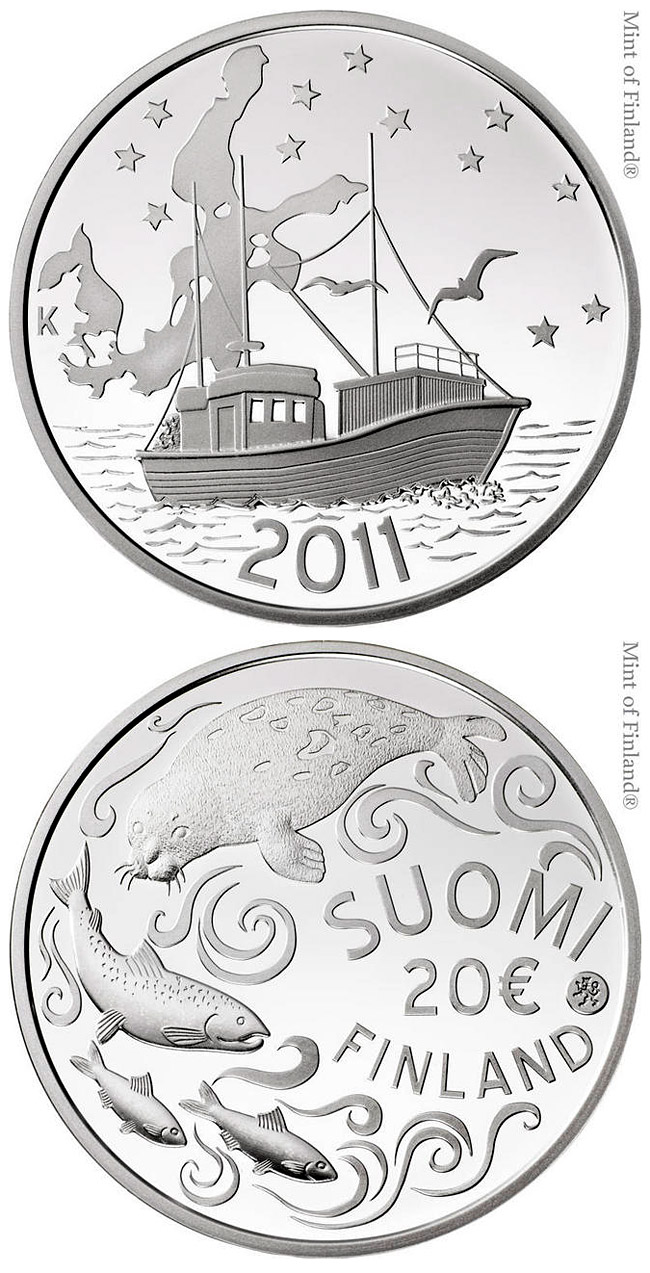 Over the last decades natural disasters have reminded us of the vulnerability of nature, even here in the Baltic Sea region. The Baltic Sea is in need of international protection. The sea’s vulnerability is owed to its fundamental features: it is a low, cold, brackish inland sea.

The problems of the Baltic Sea are a concern for all countries in the region. The Baltic Sea is enclosed by Finland, Sweden, Russia, Denmark, Germany, Poland, Estonia, Lithuania and Latvia.

The eutrophication caused by loads of nitrogen and phosphorus and the resulting oxygen deficiencies in water masses is the worst threat to the Baltic Sea. Eutrophication also endangers marine species and poses a threat to the livelihoods and recreational activities practiced throughout the Baltic Sea. The strong growth in shipping traffic and especially oil transportation also poses a serious threat.