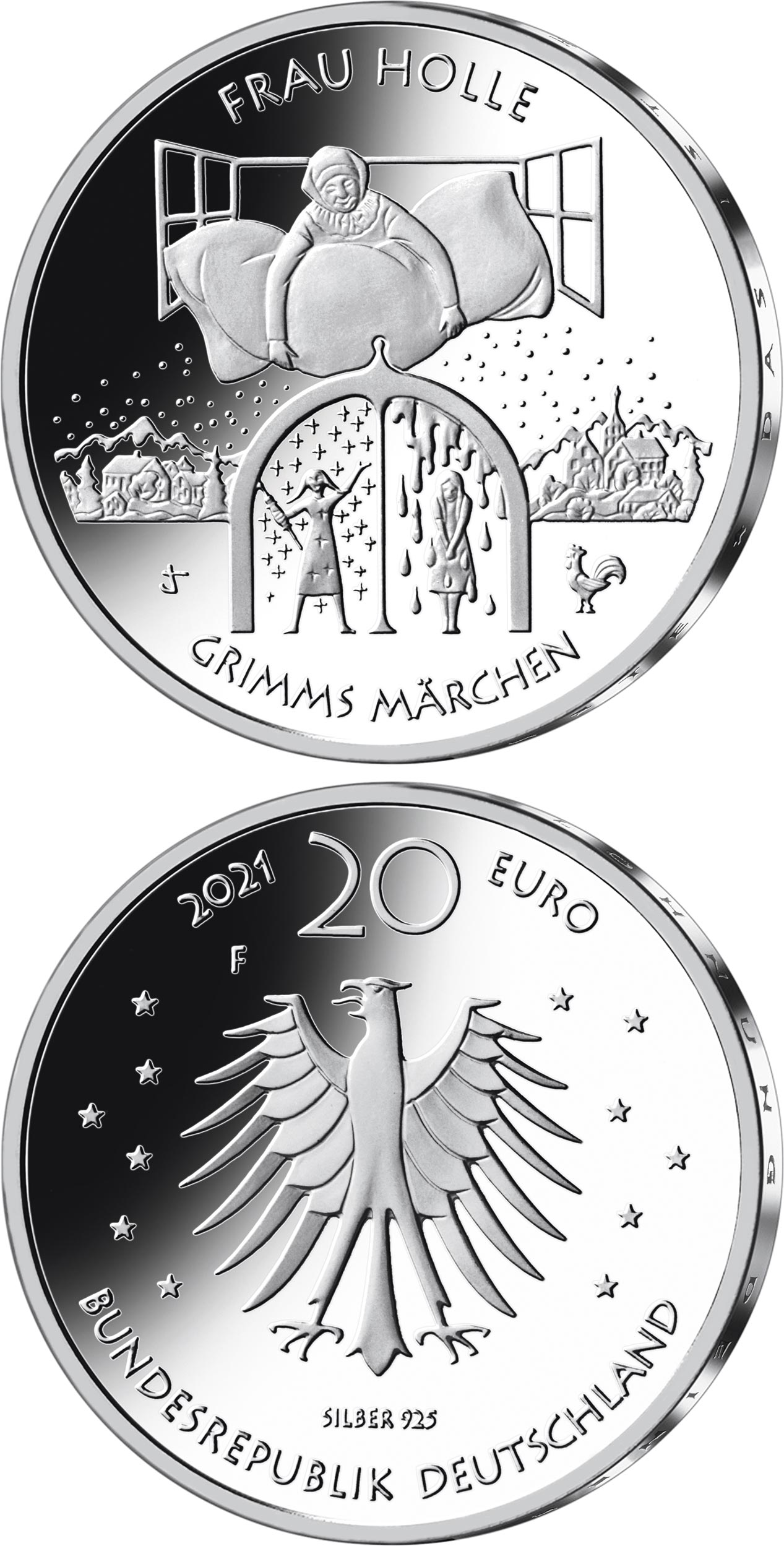 The legend itself, as it was eventually passed to the Grimm Brothers, originates from oral traditions in Central Germany in what is now known as Hesse. It was told to them by Henriette Dorothea Wild (whom Wilhelm Grimm married in 1825) with more details, which were added in the second edition (1819). It is still a common expression in Hesse and beyond to say "Hulda is making her bed" when it is snowing, that is, she shakes her bed and out comes snow from heaven. In the second edition of the book in 1819 they added some details, most prominently the rooster's greetings, provided by a correspondent: Georg August Friedrich Goldmann from Hanover. Like many other tales collected by the brothers Grimm the story of Frau Holle was told to teach a moral. In this case, it is that hard work is rewarded and laziness is punished.