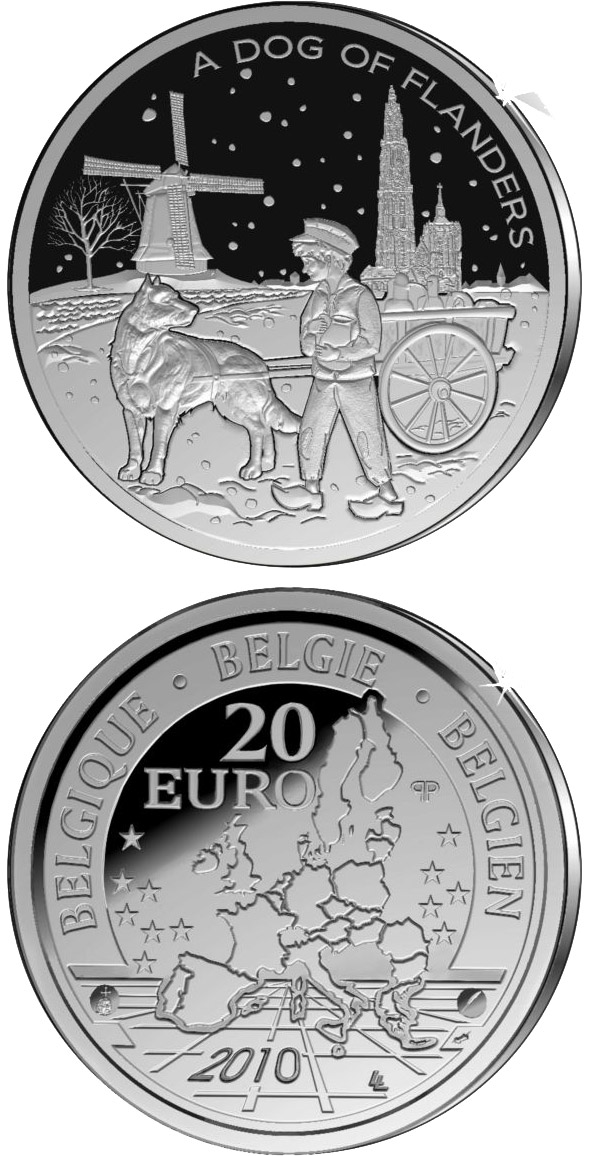 A Dog of Flanders is an 1872 novel by English author Marie Louise de la Ramée published with her pseudonym "Ouida". It is about a Flemish boy named Nello and his dog Patrasche. The story, of English origin, has little tradition of being read in Belgium, but is becoming more known because of the tourists it attracts to Antwerp. There is a small statue of Nello and Patrasche at the Kapellestraat in the Antwerp suburb of Hoboken, and a commemorative plaque in front of the Antwerp Cathedral donated by Toyota. The story is widely read in Japan, and has been adapted into several films and anime. The 1992 Japanese animation of this novel (My Patrasche) was very popular in the Philippines during the early-to-mid 90's, it has become a national sensation through its franchiser ABS-CBN. It had an impact on the generation born between 1980–1989; practically everyone has seen the series and continues to consider it as a big part of their childhood. Many of the young people from the country can remember the animated series as an early source of life lessons and inspiration, specially as the story highlights the relationship between Nello and Patrasche as a compelling example of unconditional love, loyalty and perseverance.