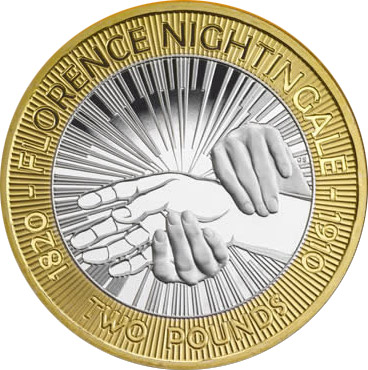 In 1509, England was vulnerable to attack from enemy ships. The new King, Henry VIII was determined to build a strong defence and gain supremacy over the seas, so began a programme of naval building. The Mary Rose, the first ship to carry cannons able to fire a broadside from watertight gun ports, was the pride of his Navy and embarked on her maiden voyage 500 years ago, in 1511. A detailed image of the legendary ship has been expertly struck with incredible detail into this limited edition £2 coin. You can explore the story of the launch of Henry VIII’s favourite ship through this illustrated presentation folder, marking the 500th anniversary of her launch in 1511. The edge inscription reads: YOUR NOBLEST SHIPPE 1511.