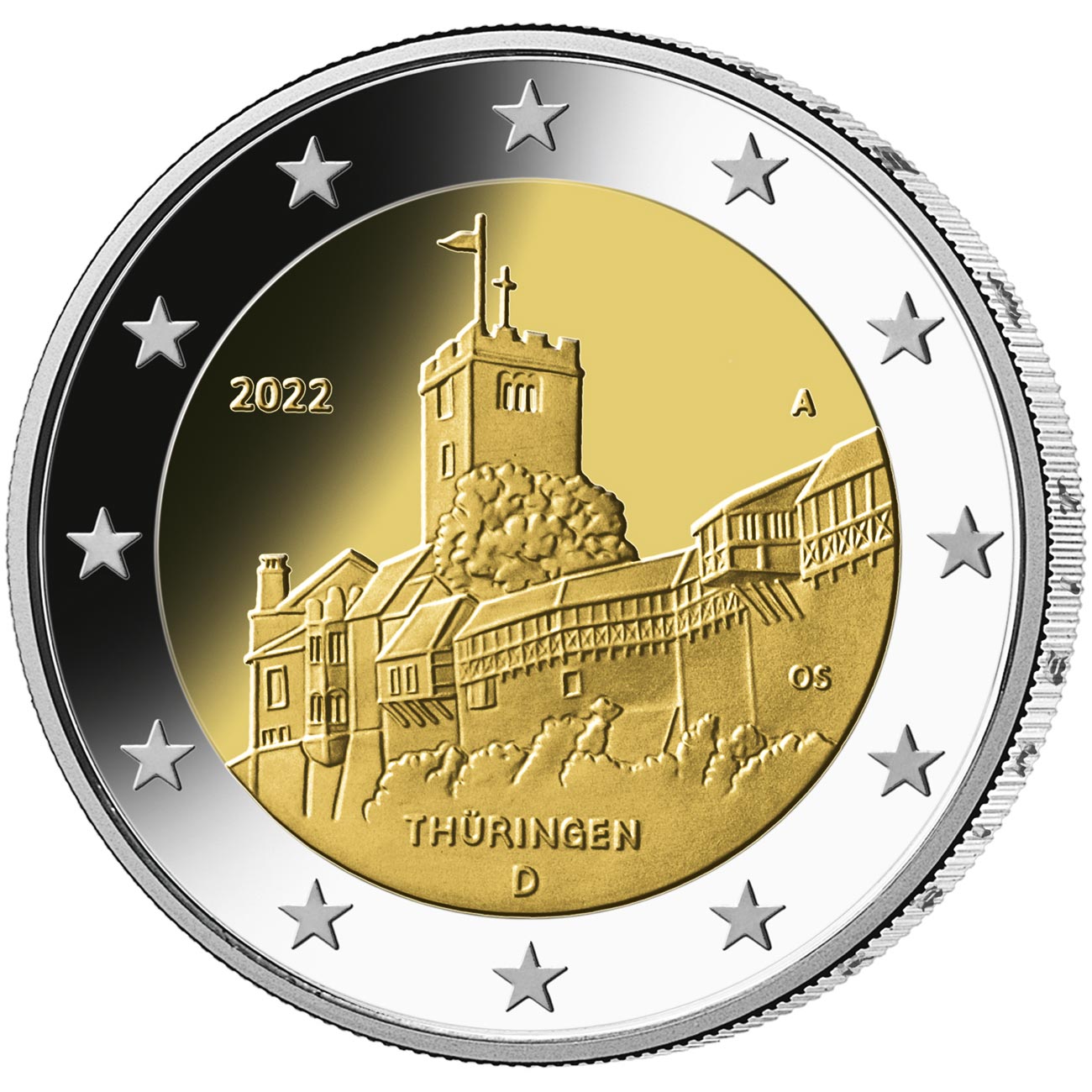 The Wartburg is a castle originally built in the Middle Ages. It is situated on a precipice of 410 meters (1,350 ft) to the southwest of and overlooking the town of Eisenach, in the state of Thuringia, Germany. In 1999, UNESCO added Wartburg Castle to the World Heritage List. It was the home of St. Elisabeth of Hungary, the place where Martin Luther translated the New Testament of the Bible into German, the site of the Wartburg festival of 1817 and the supposed setting for the possibly legendary Sängerkrieg. It was an important inspiration for Ludwig II when he decided to build Neuschwanstein Castle. Wartburg is the most-visited tourist attraction in Thuringia after Weimar. Although the castle today still contains substantial original structures from the 12th through 15th centuries, much of the interior dates back only to the 19th century.