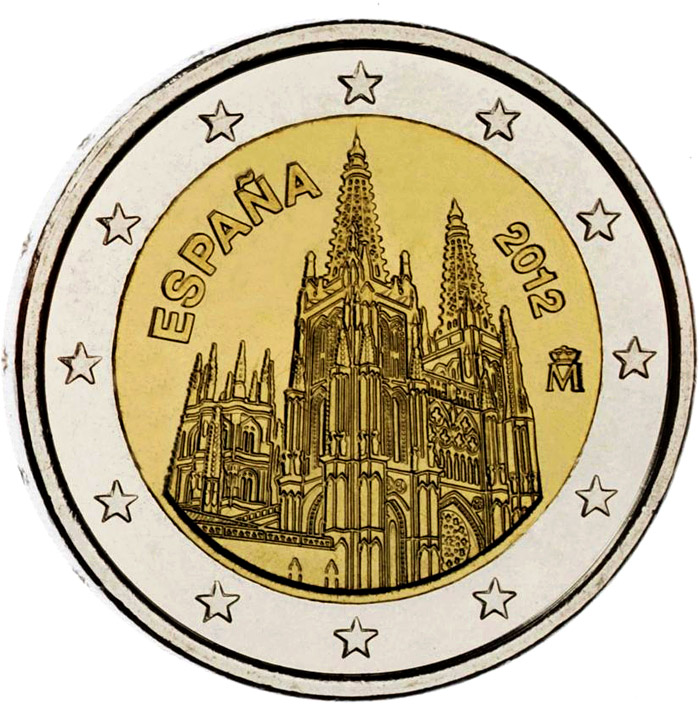 The Burgos Cathedral (Spanish: Catedral de Burgos) is a Gothic-style Roman Catholic cathedral in Burgos, Spain. It is dedicated to the Virgin Mary and is famous for its vast size and unique architecture. Its construction began in 1221, and was in use nine years later, although work continued on and off for two hundred years. It was primarily influenced by the French Gothic style.