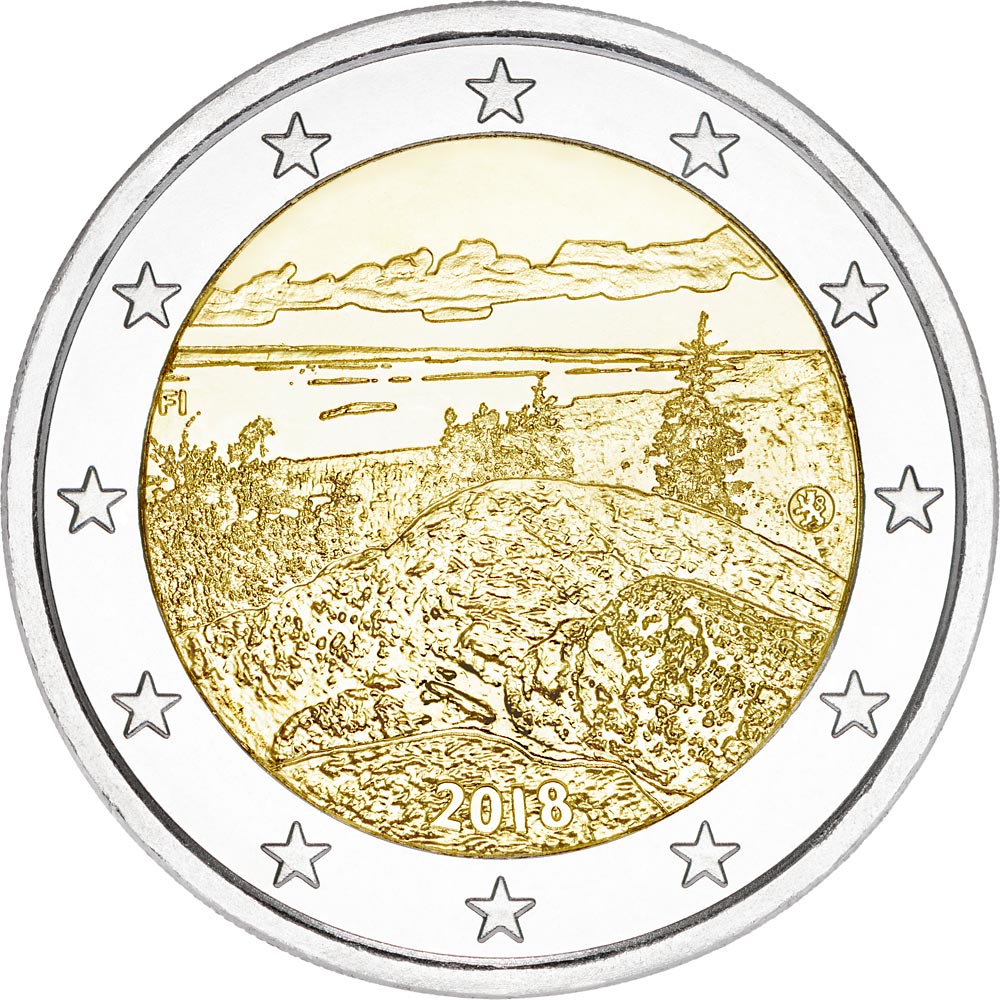 Koli National Park is a national park in the municipalities of Joensuu, Lieksa and Kontiolahti in the North Karelia region of Finland. It covers 30 square kilometres (12 sq mi) of forested hills on the western shore of Lake Pielinen, and was established in 1991. Contrary to the other national parks in Finland, Koli National Park was originally governed by the Finnish Forest Research Institute Metla. It is now governed by the Metsähallitus like the other national parks.
Koli has lots to offer cultural heritage-wise. Formerly, it was a sacrificial site, but was later used for slash-and-burn agriculture. The purpose of Koli National Park isn't to preserve wild nature, but the traditional agricultural heritage is cherished in Koli. Some fields are slashed, burnt and re-cultivated; hay is cut yearly. Traditional Finnish breeds of cow and sheep graze in the meadows of Koli. Source: Wiki 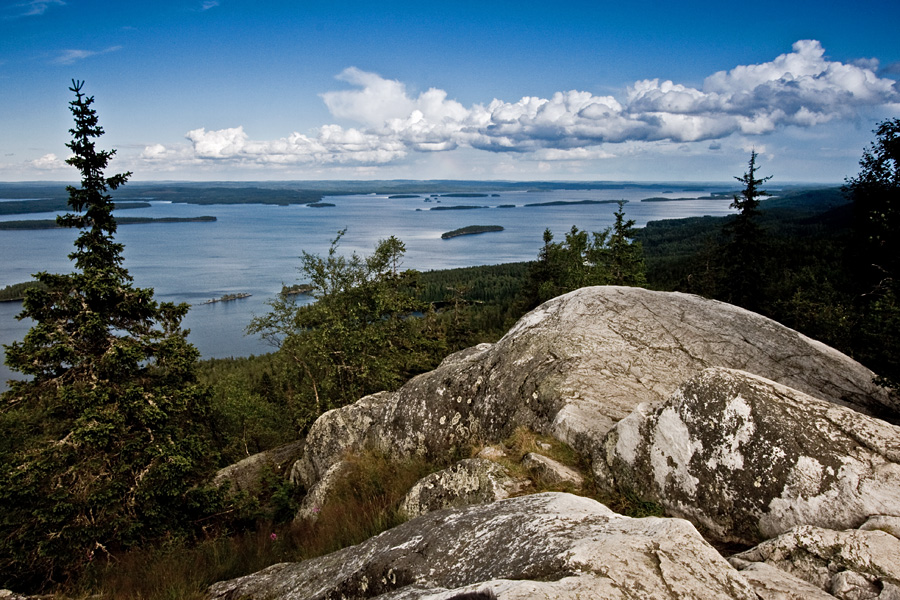