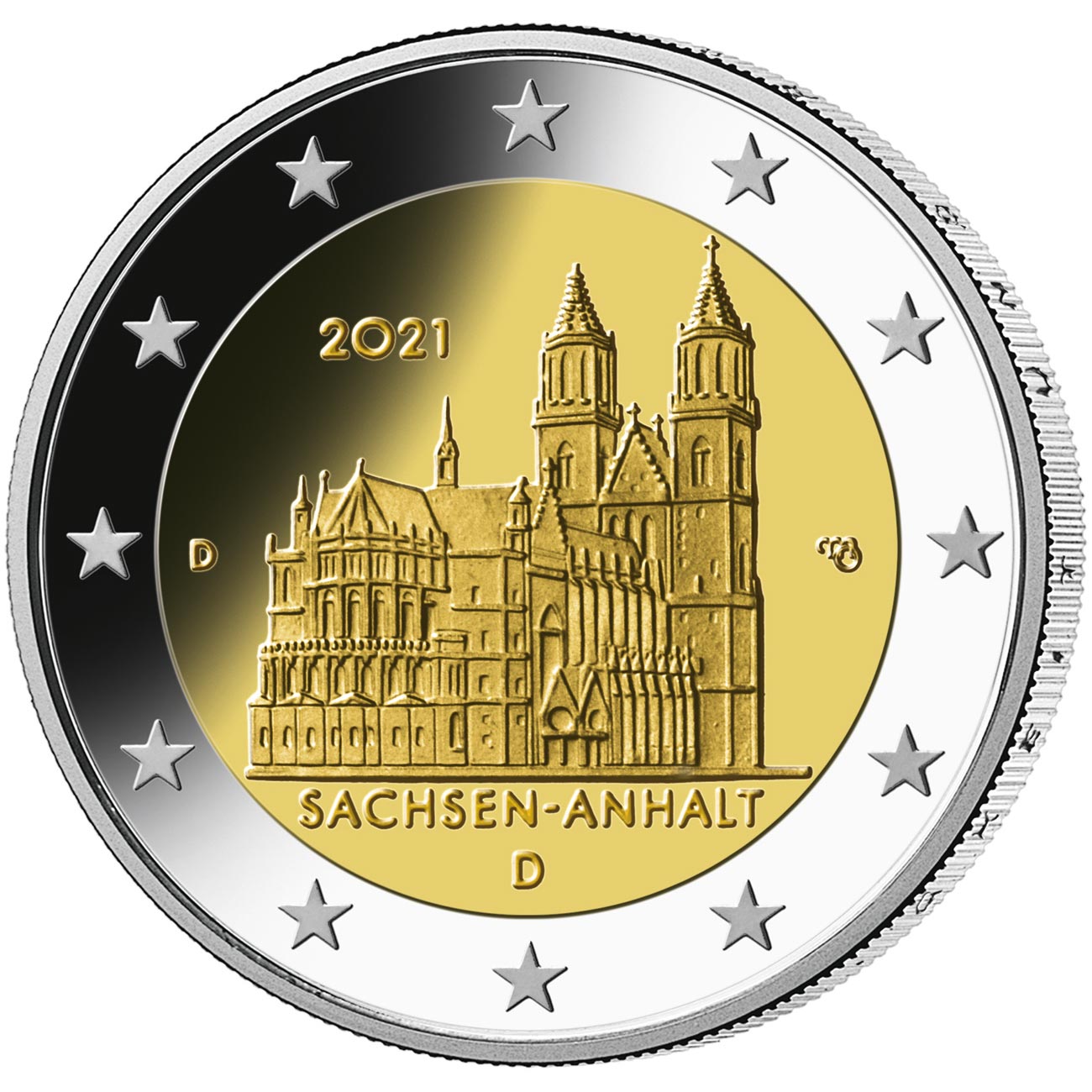 Magdeburg Cathedral (German: Magdeburger Dom), officially called the Cathedral of Saints Catherine and Maurice (German: Dom zu Magdeburg St. Mauritius und Katharina), is a Protestant cathedral in Germany and the oldest Gothic cathedral in the country. It is the proto-cathedral of the former Prince-Archbishopric of Magdeburg. Today it is the principal church of the Evangelical Church in Central Germany. One of its steeples is 99.25 m (325 ft 7 in) tall, and the other is 100.98 m (331 ft 4 in), making it one of the tallest cathedrals in eastern Germany. The cathedral is likewise the landmark of Magdeburg, the capital city of the Bundesland of Saxony-Anhalt, and is also home to the grave of Emperor Otto I the Great. The first church built in 937 at the location of the current cathedral was an abbey called St. Maurice, dedicated to Saint Maurice. The current cathedral was constructed over the period of 300 years starting from 1209, and the completion of the steeples took place only in 1520. Despite being repeatedly looted, Magdeburg Cathedral is rich in art, ranging from antiques to modern art.