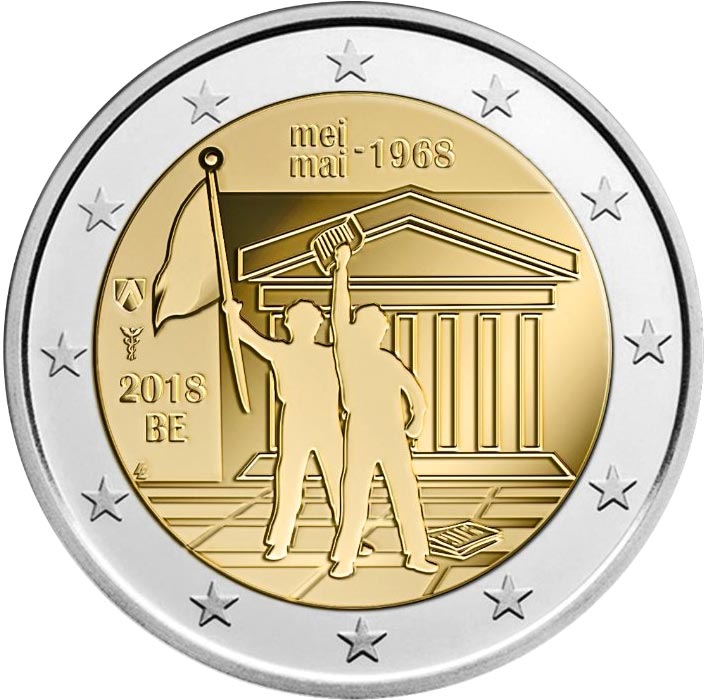 The protests of 1968 comprised a worldwide escalation of social conflicts, predominantly characterized by popular rebellions against military and bureaucratic elites, who responded with an escalation of political repression. In capitalist countries, these protests marked a turning point for the civil rights movement in the United States, which produced revolutionary movements like the Black Panther Party. In reaction to the Tet Offensive, protests also sparked a broad movement in opposition to the Vietnam War all over the United States and even into London, Paris, Berlin and Rome. Mass socialist movements grew not only in the United States but also in most European countries. The most spectacular manifestation of this were the May 1968 protests in France, in which students linked up with wildcat strikes of up to ten million workers, and for a few days the movement seemed capable of overthrowing the government. In many other capitalist countries, struggles against dictatorships, state repression, and colonization were also marked by protests in 1968, such as the beginning of the Troubles in Northern Ireland, the Tlatelolco massacre in Mexico City, and the escalation of guerrilla warfare against the military dictatorship in Brazil. In the socialist countries there were also protests against lack of freedom of speech and violation of other civil rights by the Communist bureaucratic and military elites. In Central and Eastern Europe there were widespread protests that escalated, particularly in the Prague Spring in Czechoslovakia, in Warsaw in Poland and in Yugoslavia. Source: Wiki