2 euro - 100th Anniversary of the University of Ljubljana 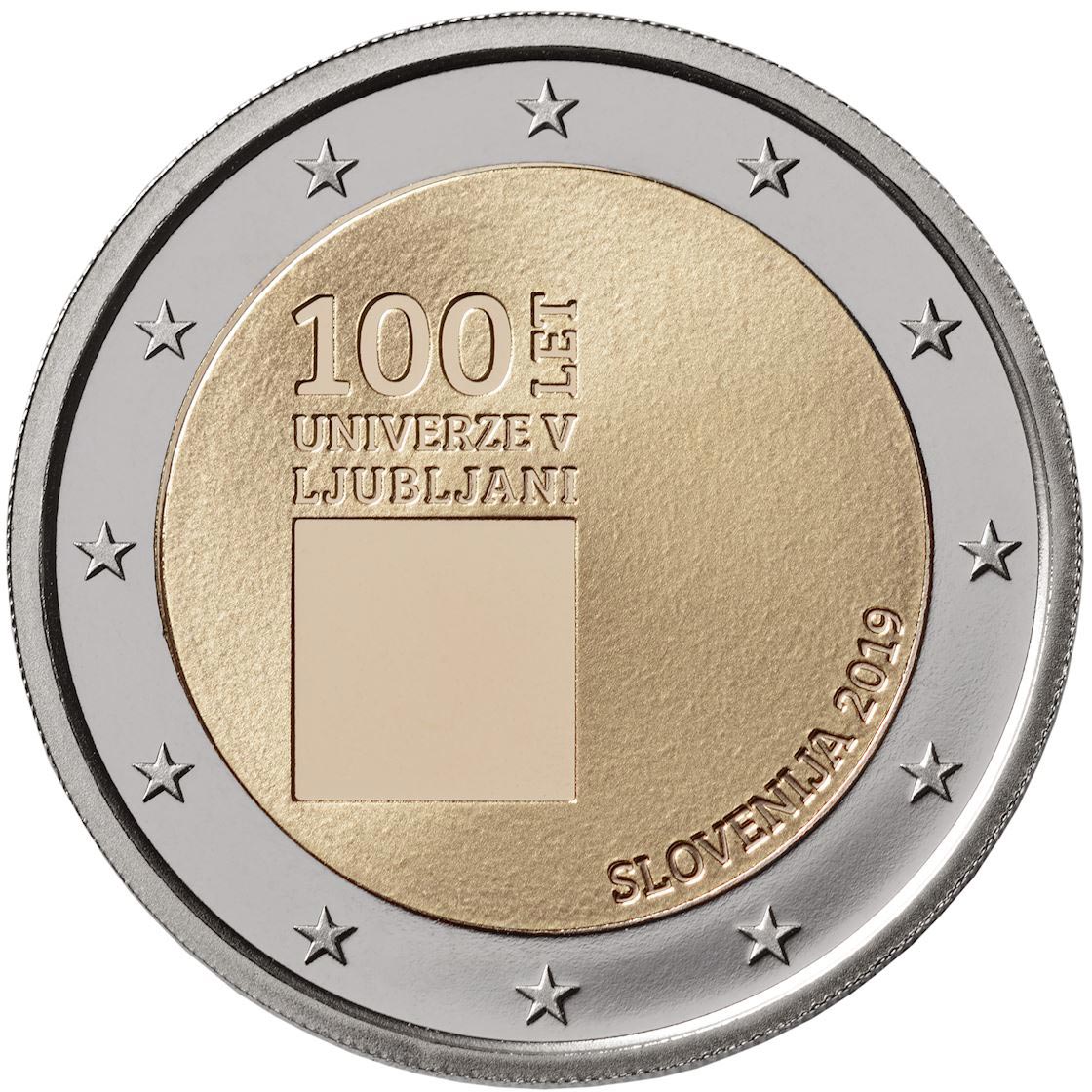