Grigore Antipa (27 November 1867 in Botoşani – 9 March 1944 in Bucharest) was a Romanian Darwinist biologist who studied the fauna of the Danube Delta and the Black Sea. Between 1892 and 1944 he was the director of the Bucharest Natural History Museum, which now bears his name.
He is also considered to be the first person to modernize the diorama by emphasizing the three-dimensional aspect and first to use dioramas in a museum setting.
Additionally, Antipa was a specialist in zoology, ichthyology, ecology and oceanography, and was a university professor.
He was elected as member of the Romanian Academy in 1910 and was also a member of several foreign academies. He founded a school of hydrobiology and ichthyology in Romania.
The Grigore Antipa National Museum of Natural History is a Natural History museum, located in Bucharest, Romania. It was originally established as the National Museum of Natural History on 3 November 1834. It was renamed in 1933 after Grigore Antipa, who administered the museum for 51 years. Source: Wiki 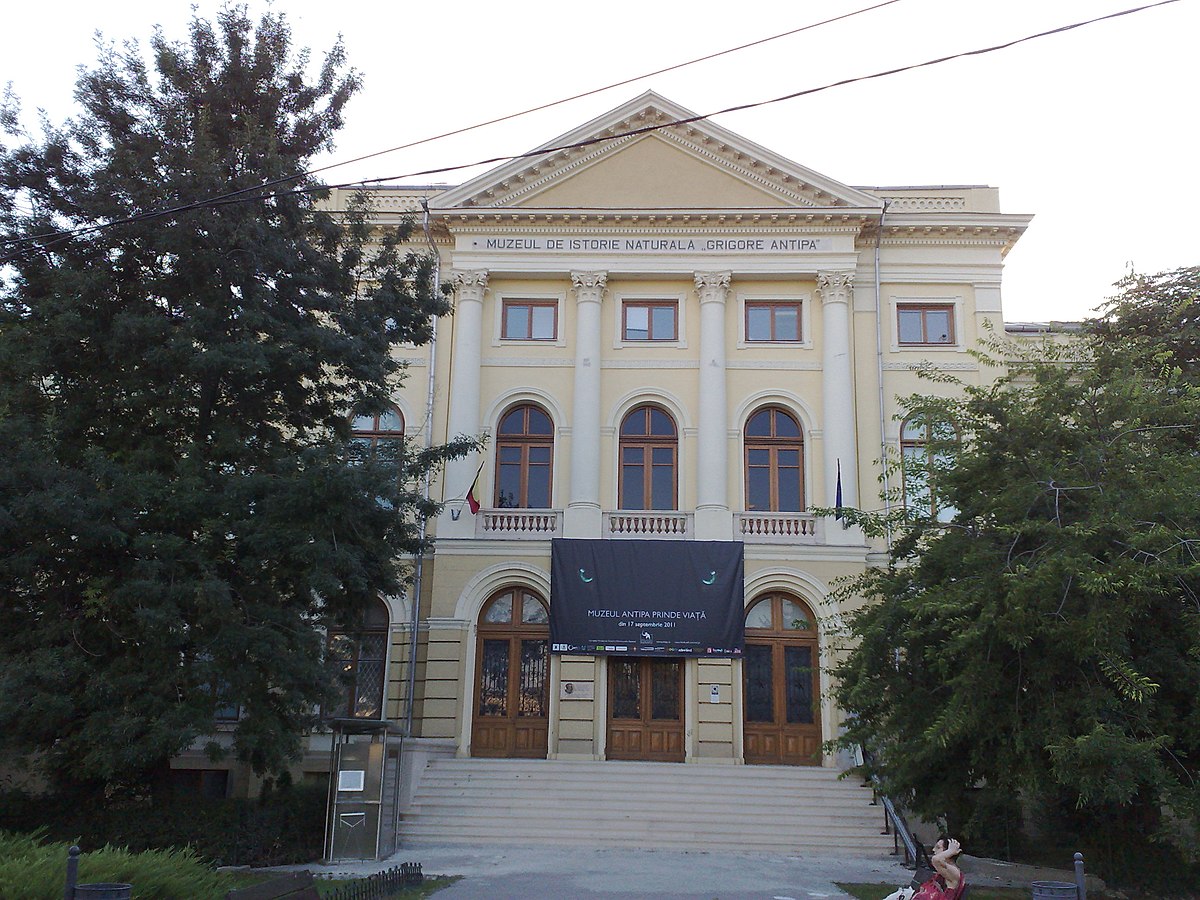