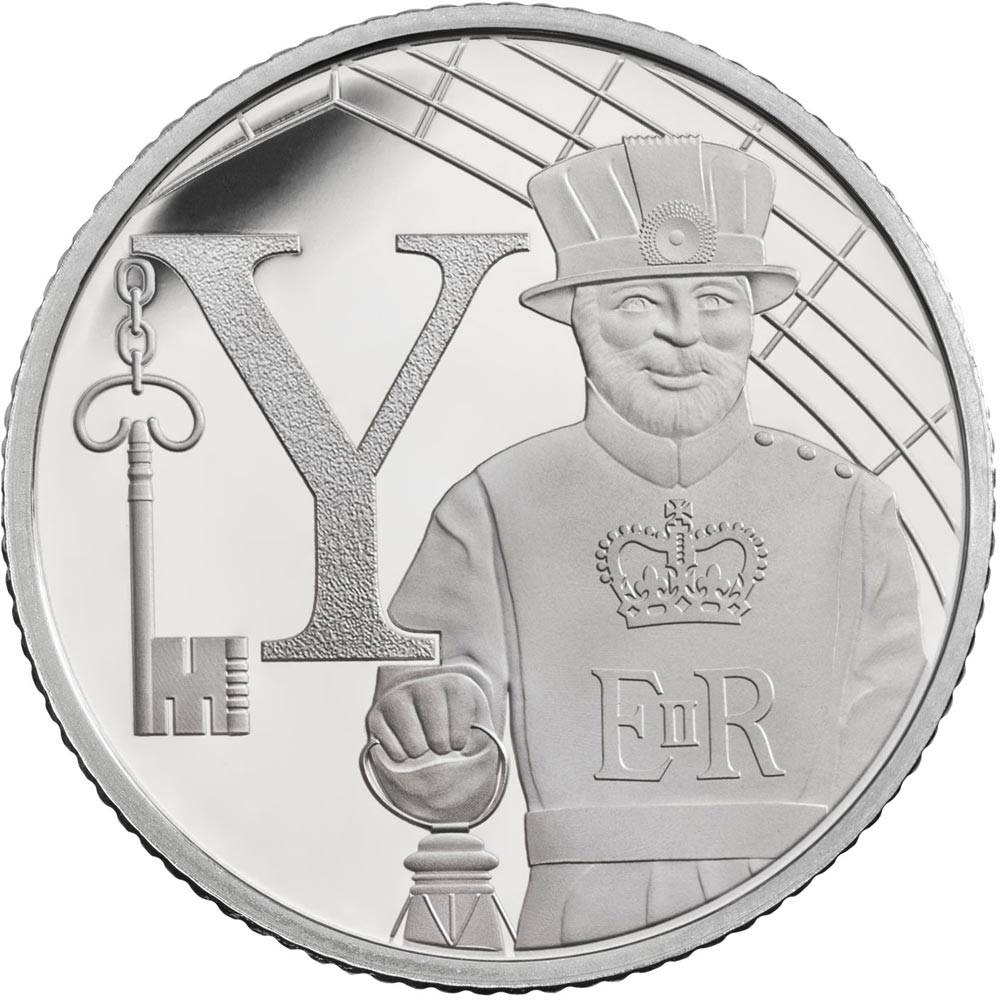 Ahead to our monarch and the Yeoman Warder, Keeping the Tower and the Palace in order.

Yeomen Warders, or to give them their official title, The Yeomen Warders of Her Majesty's Royal Palace and Fortress the Tower of London, and Members of the Sovereign's Body Guard of the Yeoman Guard Extraordinary, were formed by King Henry VII in 1485 during the Tudor period.

Yeoman Warder’s have been immortalised on souvenirs, keyrings, pencil cases you name it, they adorn the signs outside countless restaurants and pubs and even sit proudly as the name of one of the nation’s favourite brands of Gin!

As of 2011, there were 37 Yeoman Warders and one chief warder and in 2007, Moira Cameron became the first women to ever hold the position of Yeoman Warder of the Tower of London after a 22-year career in the British Army. And in 2009 members of the British Navy were allowed to be a Yeomen Warder for the first time.