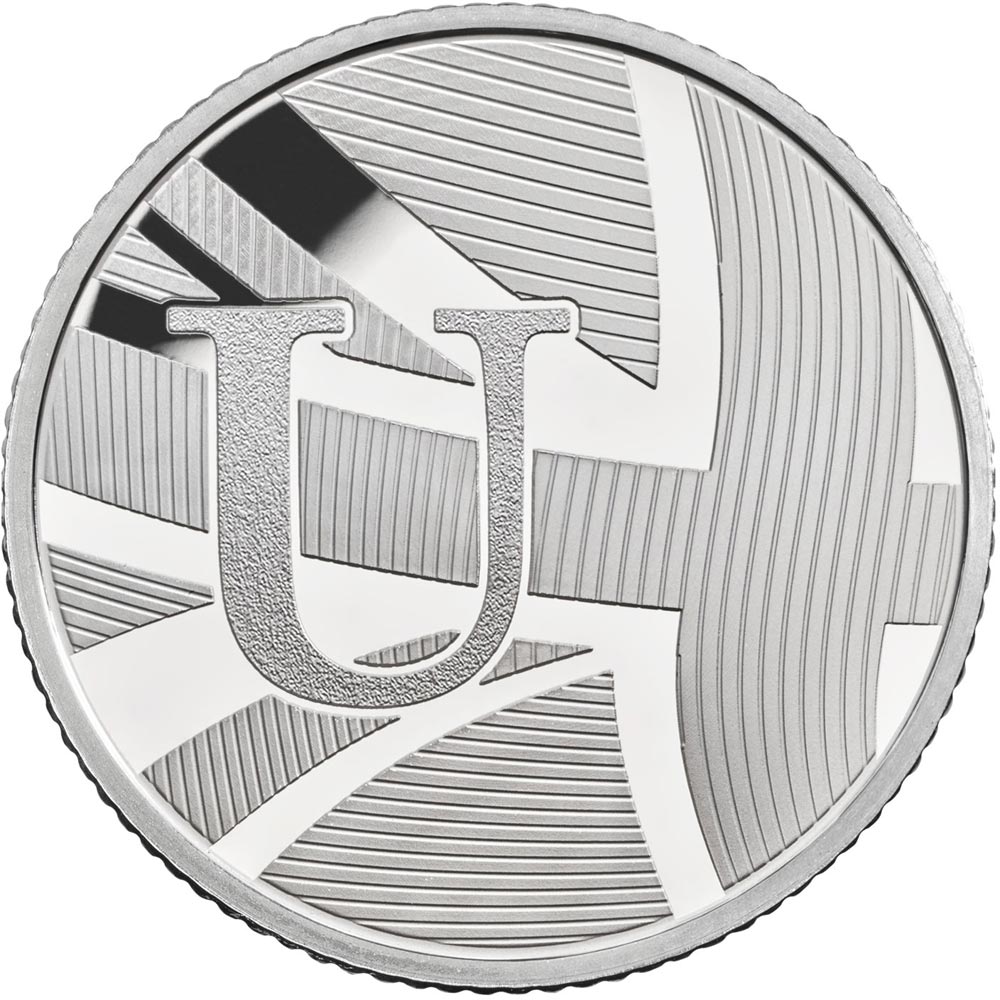 With the Union Flag flying proud at full mast, For the future of Britain, our present and past.

An iconic piece of Britain, the iconic Union Flag, often known as the Union Jack, is the national flag of the United Kingdom.

Symbolising the union of countries which make up the United Kingdom, the flag combines the three national flags of England, Scotland and Ireland. The red cross of St George, the white saltire on St Andrew and the red saltire of St Patrick, came together in 1801 to create the iconic Union Flag we see today.

Nowadays, you can spot the flag reigning high in many places, including at Buckingham Palace when the Queen is not in residence.