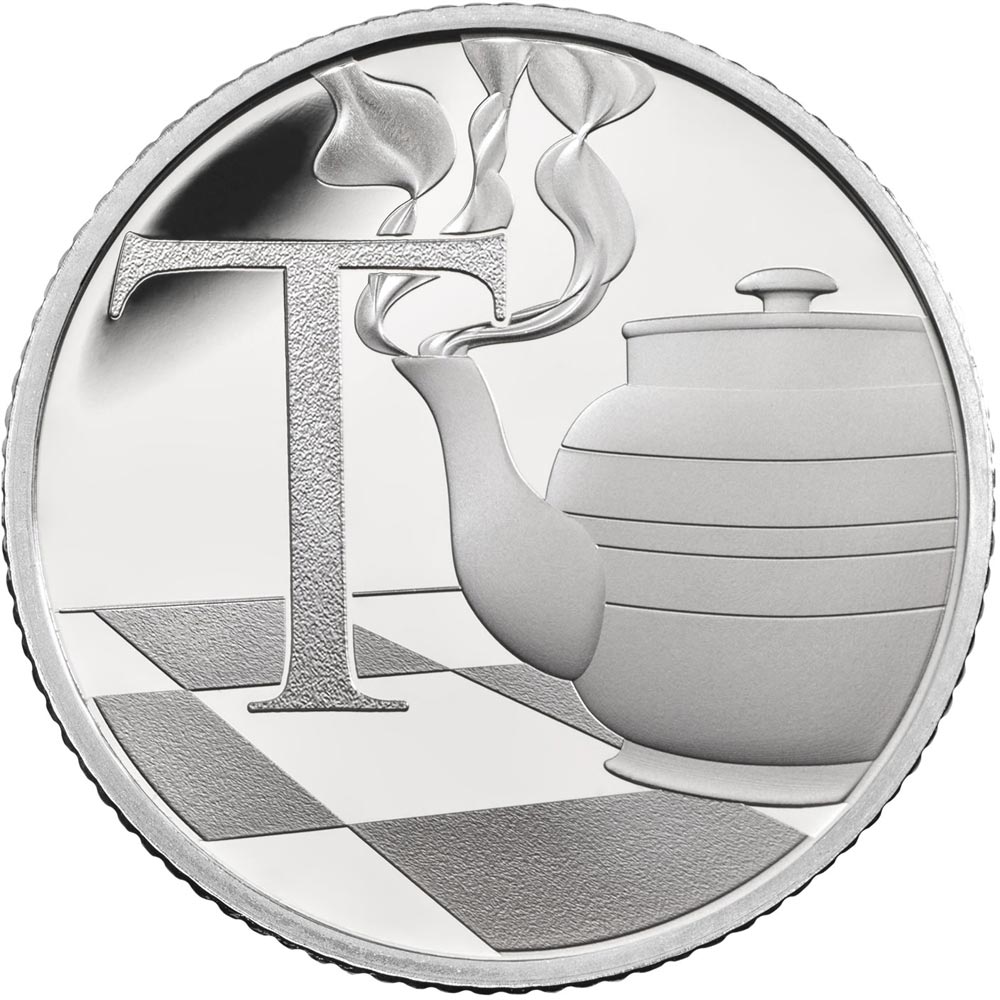 Things might get on top of us but one thing stays true, With our shared love of tea, we'll always pull through.

No matter the occasion, day of the week or temperature outside, there’s always time for a delicious cuppa.

Contrary to popular belief, it was actually the Portuguese who brought tea to our attention, and in particular, one woman, Catherine of Braganza. Daughter of Portugal’s King John IV, Catherine won the heart of England’s King Charles II and moved to Britain to join her husband, with her favourite loose-leaf tea packed firmly in her luggage.

Originally a costly product imported from India, tea was initially adopted by the nobles and not long after, the upper class. Once demand was heightened, more and more tea was imported and the price was lowered, enabling the lower classes to indulge in the popular brew.