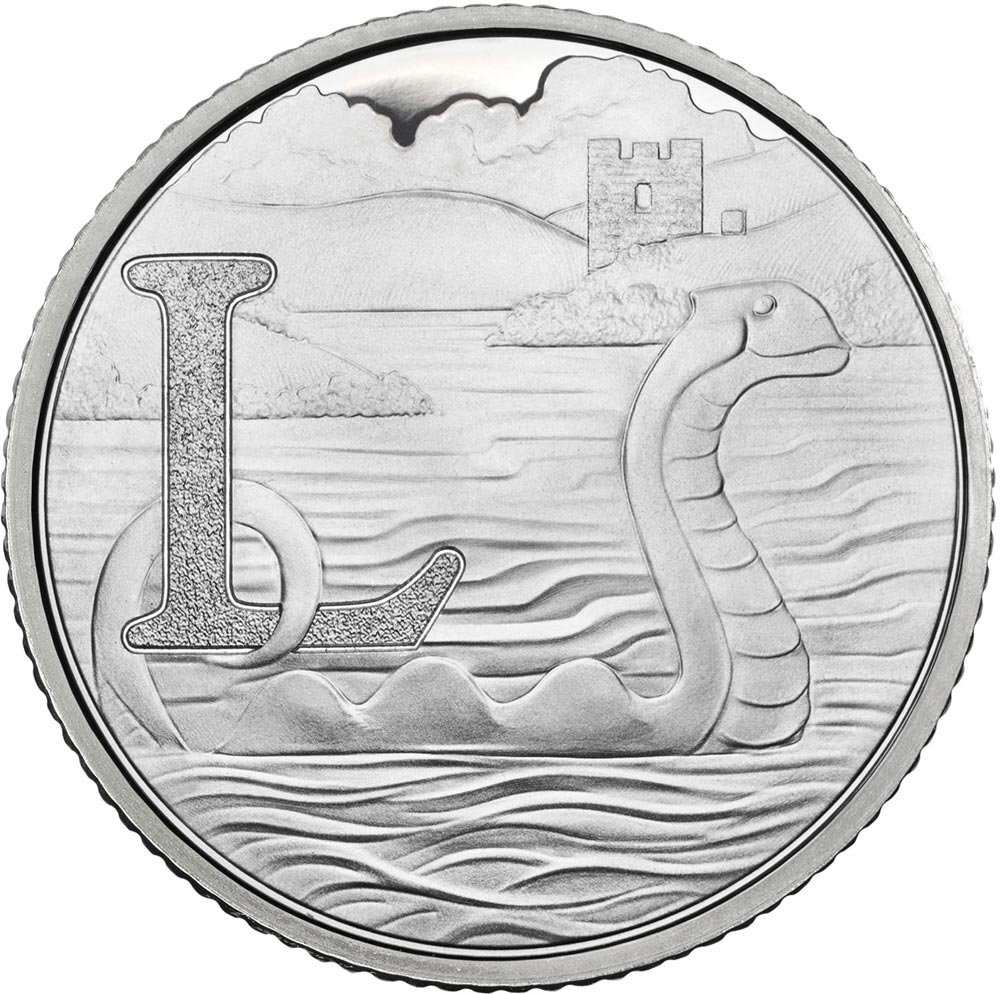 The elusive Loch Ness Monster is next on our list, A highland sighting that’s not to be missed!

Nothing gets the mind wondering as much as traditional British folklore. And the top of all the mythical beasts is the Loch Ness Monster.

Reportedly a huge monster which mauls and drags its prey to the depths of Loch Ness, it has been described by the lucky few to set eyes on it as ‘the nearest approach to a dragon I have ever seen in my life’.

It was during the 17th century that Britons really took an interest in Nessy. In 1871 D. Mackenzie spotted an object, similar to a log or an upturned boat “wriggling and churning up the water”. After this story was passed to Rupert Gould, interest in the Loch Ness Monster increased.