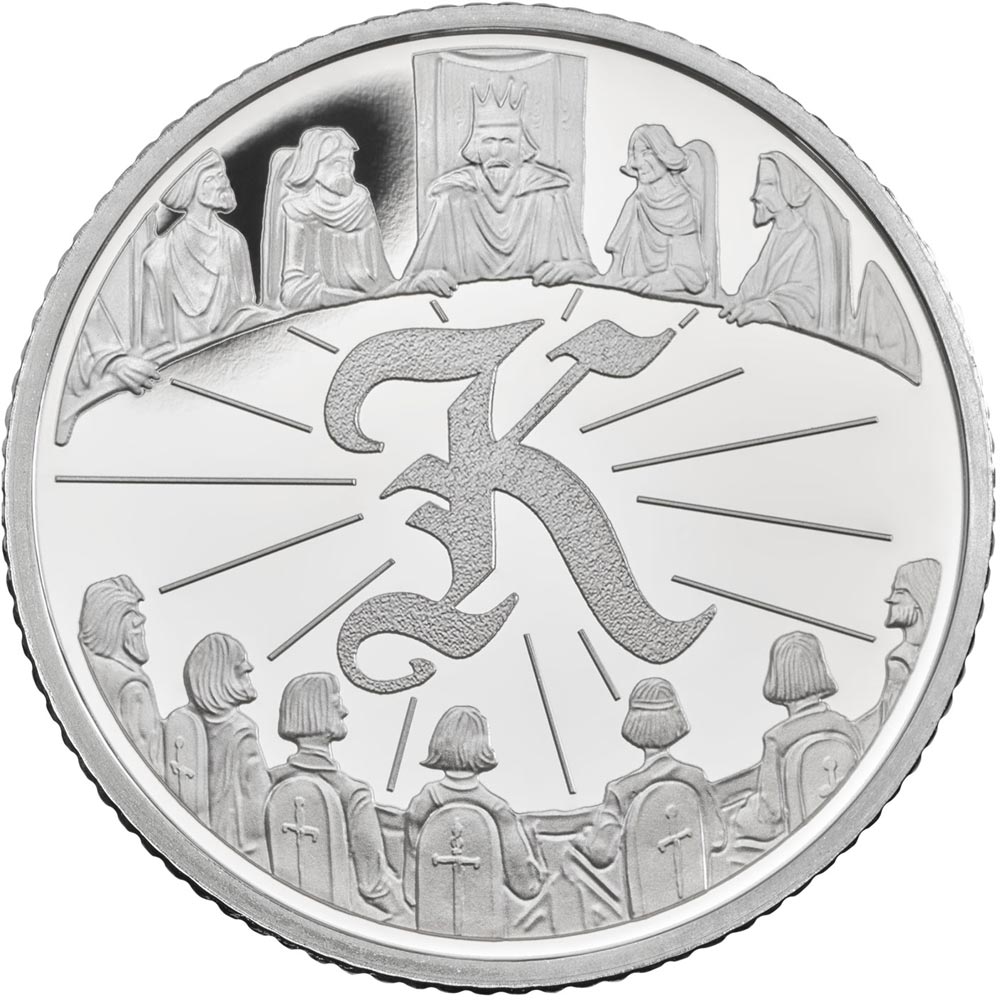 A kingdom united by spine-tingling fables, Of dragons, King Arthur, swords and round tables.

The legend of the Great British leader, King Arthur, continues to fascinate today. Known as the king that was and the king that shall be’, King Arthur is recognised all over the world as one of the most famous characters of myth and legend.

According to legend, Arthur lived in the mythical city of Camelot and formed a Round Table of some 150 knights.

His existence has been widely debated, all that is known, with even the least degree of certainty, is that a man named Arthur, or Arturus, led a band of heroic warriors who spearheaded the resistance of Britons against the invading Saxons, Jutes, and others from the north of Europe, sometime in the fifth and sixth centuries AD.