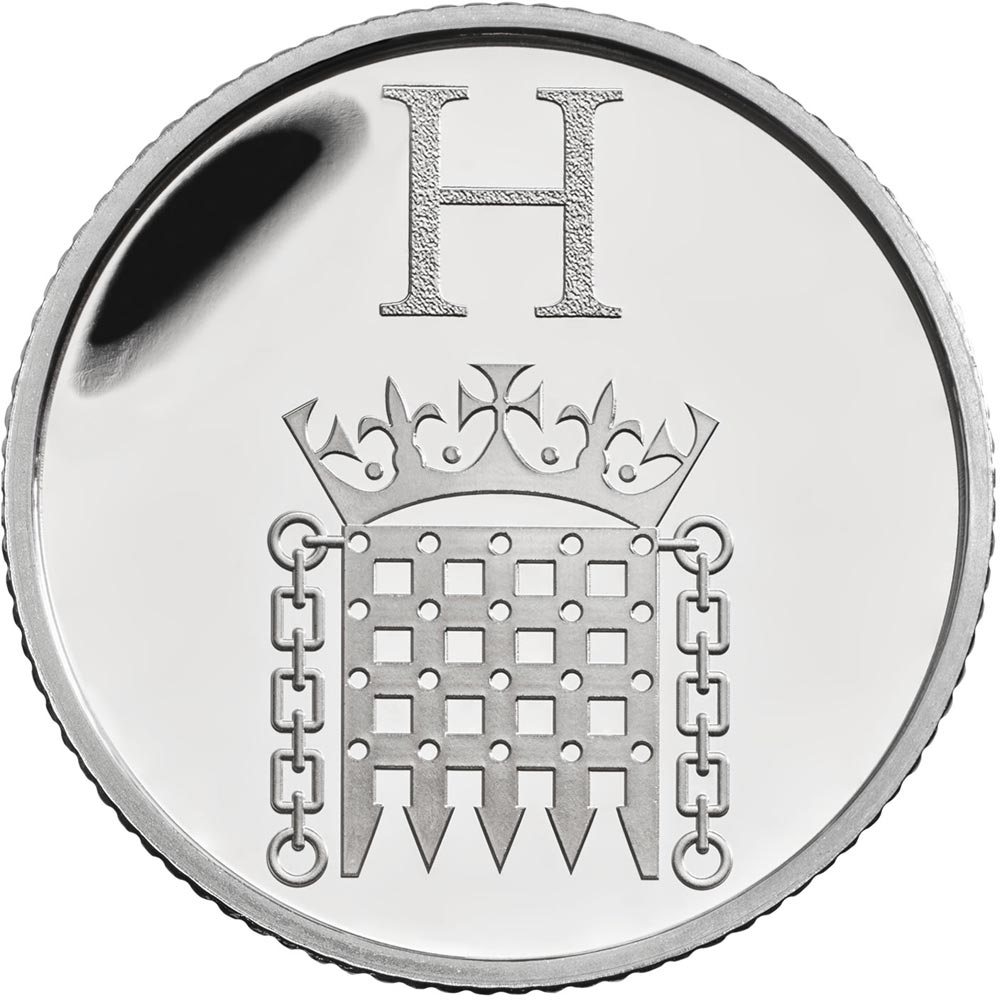 To the Houses of Parliament to join the debate, London is at the heart of what makes Britain so great!

It has been in continuous use since the first half of the 11th century. The original Houses of Parliament was decimated by a fire in 1834 and took 30 years to be recreated.

The most famous part of the building is the Clock Tower which houses, Big Ben. Victoria Tower, the southern tower, is 102m high and was the largest and tallest tower in the world. On top is 15m flagpole which fly’s the Union flag when parliament is ‘sitting’.