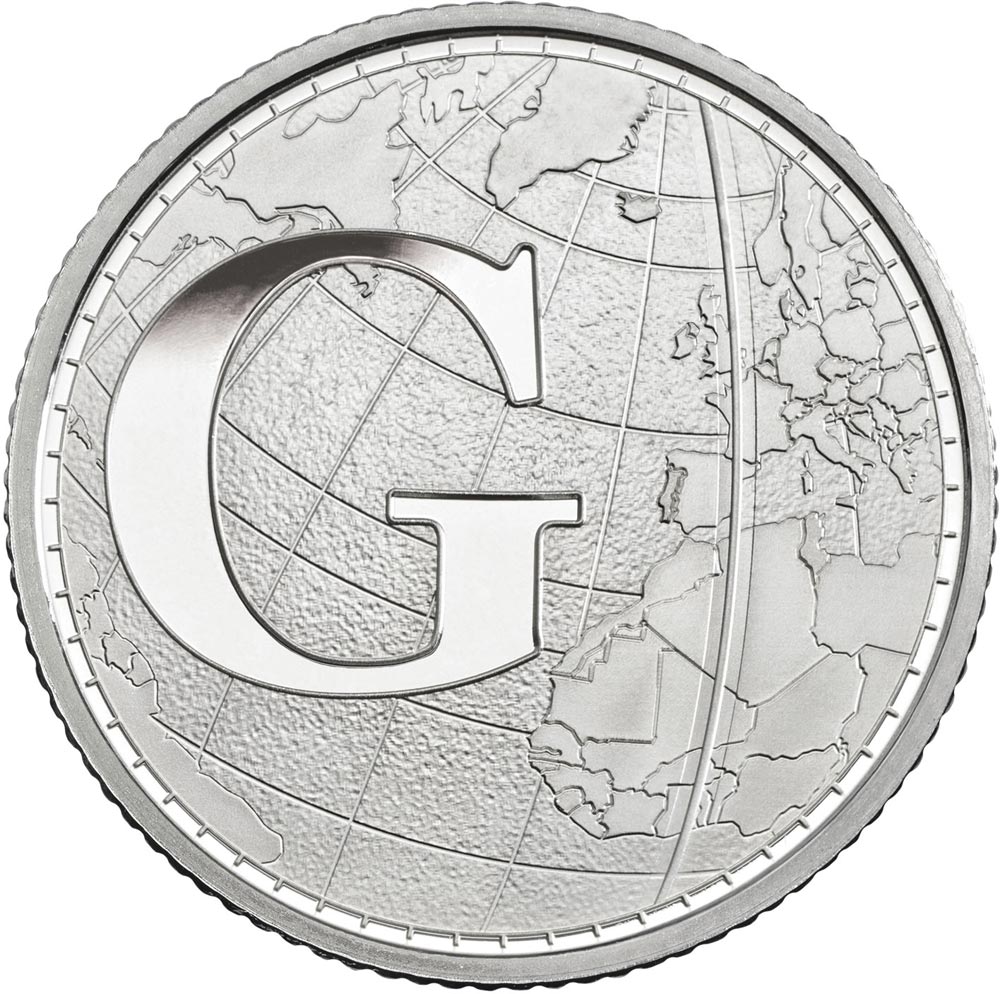 Setting our watches to Greenwich Mean Time, There’s so much more to discover than the Meridian Line.

The Royal Observatory Greenwich is famous world-wide as the home of Greenwich Mean Time (GMT).

It was in 1876 that a single time zone setting the baseline for the rest of the world was first proposed. Engineer and inventor, Sandford Fleming, first made the call for a global 24-hour clock and although he wasn’t immediately successful he continued to push his concept and eventually the theory of a universal day, beginning at Greenwich midnight, was agreed upon by the International Meridian Conference.

Most countries had adopted the hourly time zones by the 1930’s. Many differed within regions because of geography, distance and politics, which remains the case today, with many countries carrying different time zones between states.