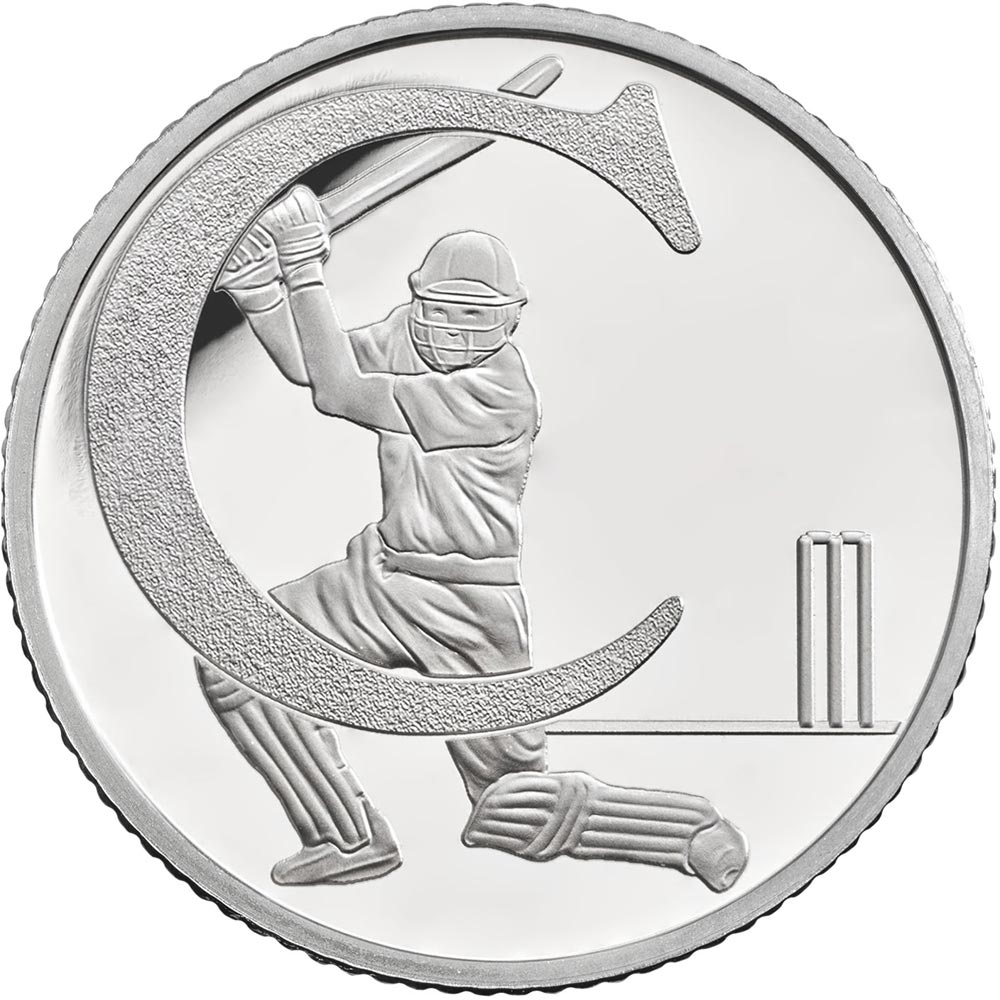 This being Britain, we stop for Cricket, We continue our journey after defending our wicket.

Cricket, the Great British pastime! Though its origins are lost in the mist of time, it’s widely known that it became the country’s national sport in the 18th century and developed globally in the 19th and 20th centuries.

With its complex rules and unique character, cricket continues to capture the heart of the nation.

By the middle of the 18th century, cricket was being played at every level of society, from village greens to wealthy estates. However, the game lacked a coherent set of rules.