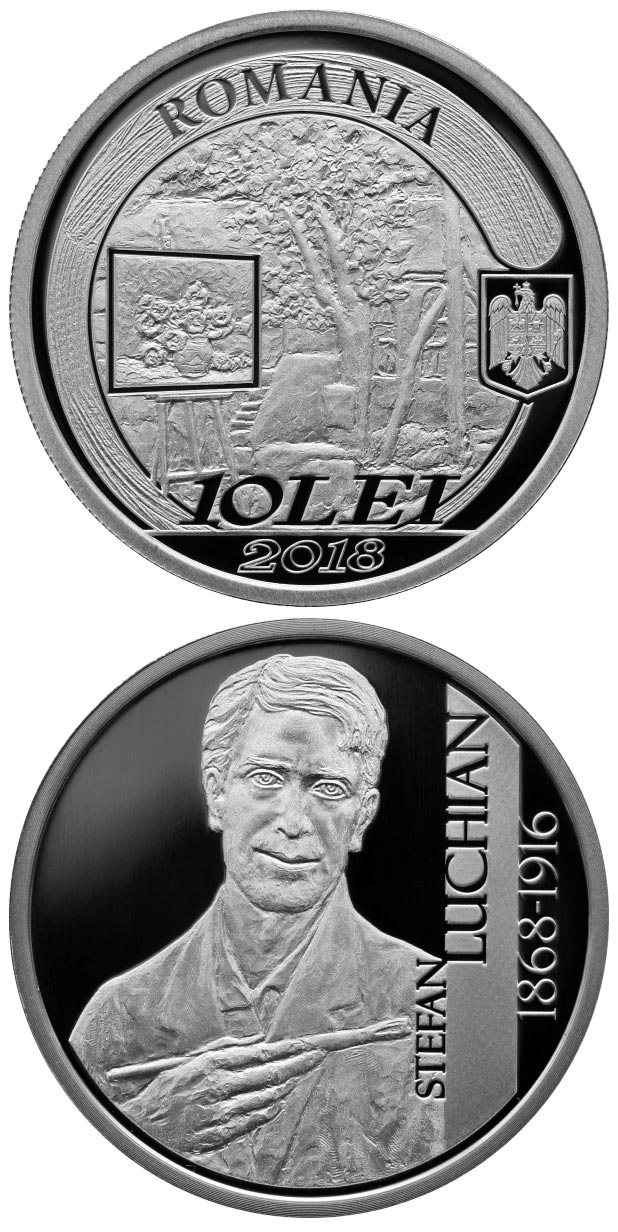 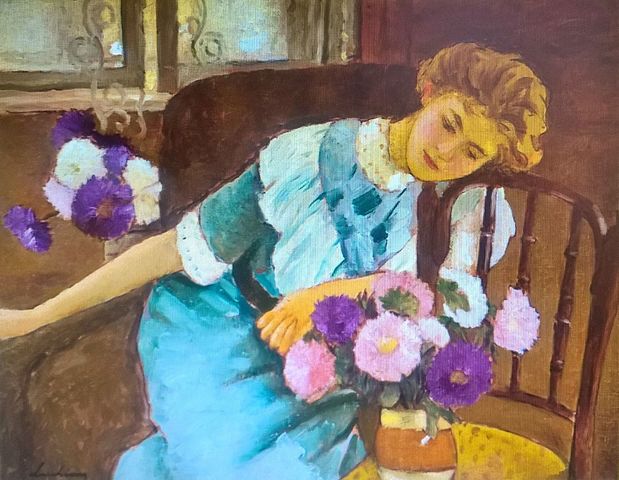 Ștefan Luchian (1 February 1868 – 28 June 1916) was a Romanian painter, famous for his landscapes and still life works. He was born in Ștefănești, a village of Botoșani County, as the son of Major Dumitru Luchian and of Elena Chiriacescu. The Luchian family moved to Bucharest in 1873 and his mother desired that he would follow his father's path and join the Military School. Instead, in 1885, Luchian joined the painting class at the Fine Arts School, where he was encouraged to pursue a career in art by Nicolae Grigorescu, whose work was to have a major effect on his entire creative life. Source: wiki