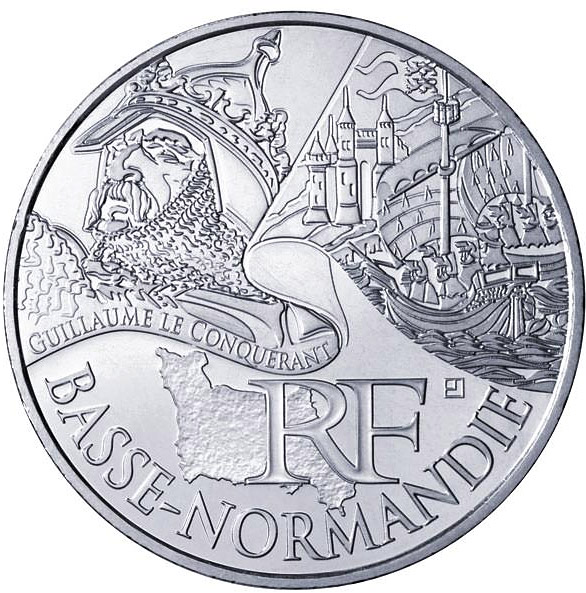 William I was the first Norman King of England from 1066 until 1087. He was also Duke of Normandy from 3 July 1035 until his death, under the name William II. Before his conquest of England, he was known as William the Bastard (Guillaume le Bâtard) because of the illegitimacy of his birth.