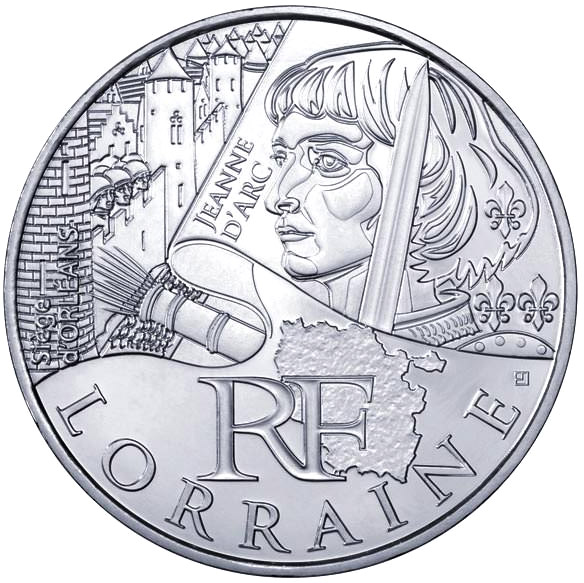 Joan of Arc, nicknamed "The Maid of Orléans" (1412 – 30 May 1431), is a national heroine of France and a Roman Catholic saint. A peasant girl born in eastern France who claimed divine guidance, she led the French army to several important victories during the Hundred Years' War, which paved the way for the coronation of Charles VII. She was captured by the Burgundians, transferred to the English for money, put on trial by the pro-English Bishop of Beauvais, and burned at the stake when she was 19 years old.