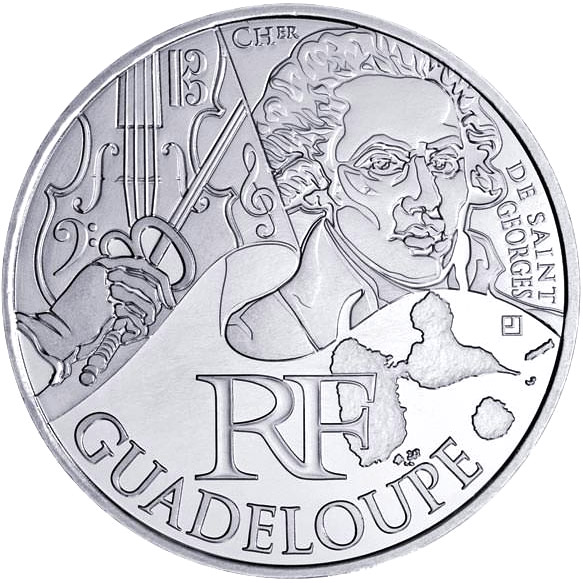 Joseph Bo(u)logne, Chevalier de Saint-George (sometimes erroneously spelled Saint-Georges) (December 25, 1745 – June 10, 1799) was an important figure in the Paris musical scene in the second half of the 18th century as composer, conductor, and violinist. Prior to the revolution in France, he was also famous as a swordsman and equestrian. Known as the "black Mozart"[1] he was one of the earliest musicians of the European classical type known to have African ancestry.