Coin design: A British sergeant, Voltigeur Canadien and Iroquois warrior approach the invader; united in their determination to defend the colonies. Encircling the design are 200 finely struck beads symbolizing the 200th anniversary of the War of 1812.

For Canadians, the War of 1812 conjures a rich historical moment steeped in both fact and myth, full of heroes, villains, disastrous defeats, and glorious victories. While the conflict did not predestine the emergence of Canada as a nation, outcomes like the sustained sovereignty of British North America and the collaborative experience of resisting American forces would eventually help to feed Canada's transition from British colony to dominion to independent nation.

English and French Canadian colonists and First Nations alike recognized that American invasion threatened their own independence and way of life. They had good reason to fret: the United States continued to expand relentlessly south and westward throughout the nineteenth century. The war was hard fought on both sides for two more years, over which time some of Canada's proudest moments arose.

The hard lessons learned in the War of 1812 further strengthened the physical and economic ties between Upper and Lower Canada, driving greater colonial unity. More viscerally, the conflict spawned shared stories and heroes that represent a common thread in the histories of all of Canada's founding peoples. 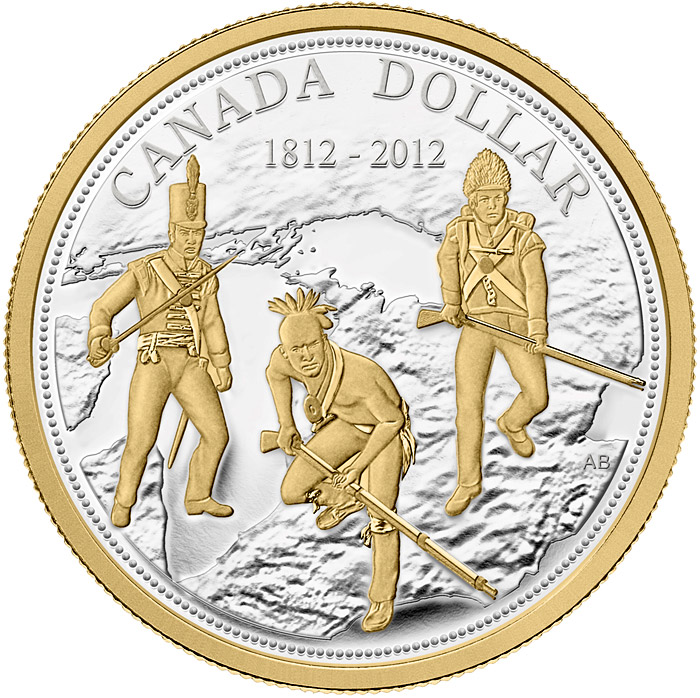